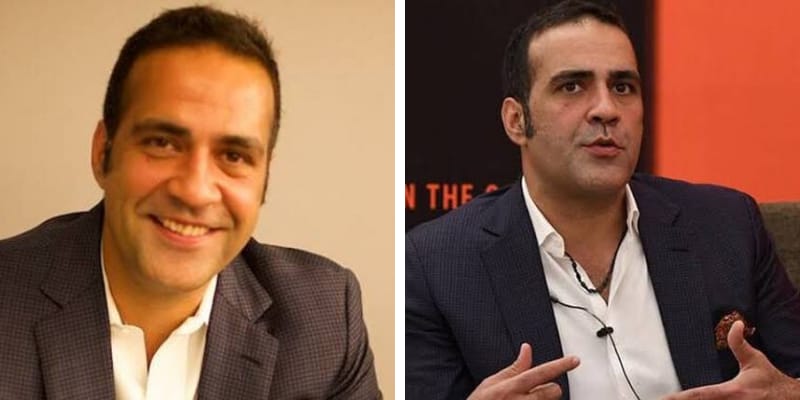 Aatish Taseer was born on November 27, 1980, and from London, England, United Kingdom. He is the son of Indian journalist Tavleen Singh and Pakistani politician and businessman Salmaan Taseer.

Recently, the Ministry of Home Affairs released a statement that it was planning to revoke the Overseas Citizenship of India (OCI) status granted to him, writer Aatish Taseer has called it an act of “reprisal”, in retaliation for an essay he had written criticizing Prime Minister Narendra Modi. According to TheHindu.com. 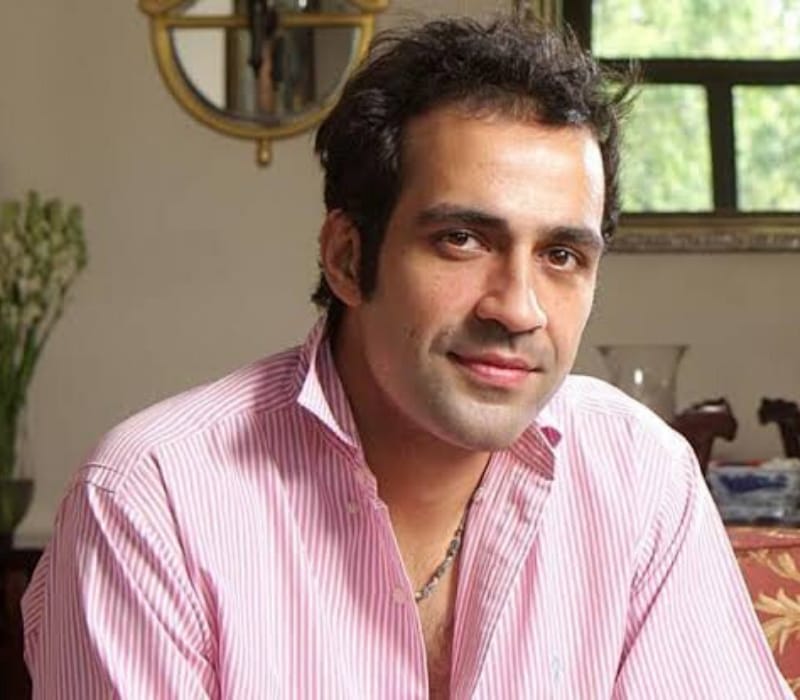 From the article written by Time magazine Aatish Taseer said Mr. Taseer said that in sending him into “exile”, the government was reacting to an article, also in the same magazine in May 2019, which had referred to Mr. Modi as the “Divider in Chief” of India. Mr. Modi had subsequently dismissed the criticism saying “Time magazine is foreign, the writer has also said he comes from a Pakistani political family. That is enough for his credibility.”

“I had expected a reprisal, but not a severing. While the government did not initially reveal their motivations behind this action, they have now stated their reasons for removing my OCI: “concealed the fact that his late father was of Pakistani origin.” But it is hard not to feel, given the timing, that I was being punished for what I had written,” Mr. Taseer wrote in the latest article.

On November 7, 2019, he Tweeted “This is untrue. Here is the Consul General’s acknowledgment of my reply. I was given not the full 21 days, but rather 24 hours to reply. I’ve heard nothing from the ministry since.”

This is untrue. Here is the Consul General’s acknowledgment of my reply. I was given not the full 21 days, but rather 24 hours to reply. I’ve heard nothing from the ministry since. https://t.co/z7OtTaLLeO pic.twitter.com/t3LBWUtkdi

As a freelance journalist he has worked with Time and Prospect, The Sunday Times, The Sunday Telegraph, Financial Times, TAR Magazine and Esquire. In 2010, he wrote a piece on the controversy surrounding the possible construction of the “Ground Zero Mosque” in Manhattan, Tolerance test for New York.

On 5 May 2011, a few days after the death of Osama Bin Laden, Taseer wrote a piece for the Financial Times titled “Pakistan’s Rogue Army Runs a Shattered State” and In the article, Taseer stated that “he was found in this garrison town because he was the guest of the army.”

On 8 November 2019, Taseer’s Overseas Citizenship of India was revoked by the home ministry of India as per Citizenship Act, 1955. Taseer alleged that ministry didn’t give him enough time and it was an act of ‘reprisal’.

How old is Aatish Taseer? He was born on November 27, 1980, and from London, England, United Kingdom and he are 39 years old as of 2019. He is the son of Salmaan Taseer (father) and Tavleen Singh (mother).

There was a Pakistani businessman and a liberal politician, who served as the 26th Governor of Punjab from 2008 until his assassination in 2011. Aatish’s mother is an Indian columnist, political reporter, and writer.

However, his father was married twice in his lifetime his first wife was Yasmeen Sehgal and they share one son, Shaan, and two daughters, Sara and Sanam. Later, his second wife, Aamna Taseer, is the chairperson of an investment management company and they have two sons, Shahbaz and Shehryar and a daughter, Shehrbano.

He is married to Ryan Davis in 2016 in New York. Earlier, he was married to Lady Gabriella Windsor, daughter of the Prince and Princess Michael of Kent.

Tasser met Lady Gabriella Windsor when they were studying at Brown University in Providence, Rhode Island.